This article is from the Kingsport Times News 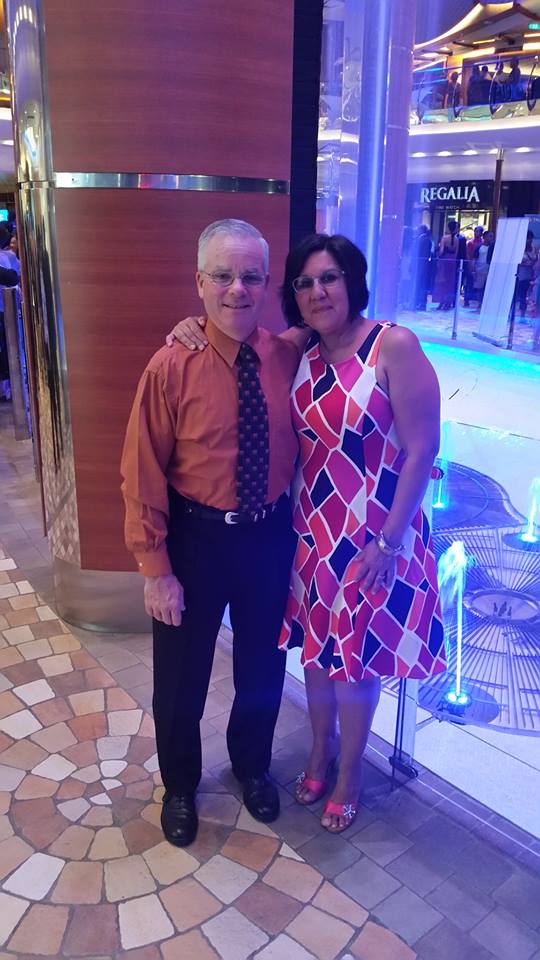 Customers seeking a trustworthy, detail-oriented cleaning service for their home in the Tri-Cities area will find, as so many in the medical community have, that “one Skipper is all we need.”

Skipper Limited Liability Company (LLC) is a newly-formed company on paper – established March 1, 2014. Yet, in actuality, it serves as one of the oldest family-run cleaning businesses in the region.

George Theobald, nicknamed “Skipper” by his father at birth, is the founder of Skipper LLC and heir to a 46-year-old cleaning legacy passed down to him by his mother, Earlene Voorhees.

Mrs. Voorhees, an Elizabethton native, was business-minded from youth. Her father, Earl Blevins, and two brothers, Steve and Don Blevins, were all local business owners.As a young woman, Voorhees married and moved to New York where she worked as a surgical technician and then as a dental assistant. After having children, however, she and her husband returned home to East Tennessee. There, the couple later separated and as a single mother of three, Voorhees decided to pursue a new occupation.

“I wanted [a job] that would give me the freedom to be with my children,” Voorhees explained. “And, I could [clean] while they were in school.”

In 1968, after obtaining a business license, Voorhees said she began cleaning for Kingsport clients under her own name, (then) Earlene Theobald. Sue’s Beauty Shop on Memorial Boulevard was Voorhees’ first customer and, in the early 1970s, she gained her first big commercial account when Dr. Kiesau asked her to clean Kingsport Medical Center. Voorhees would clean KMC for over 20 years.

“I [also had] other [commercial businesses] that I cleaned,” Voorhees continued. Among them were several insurance companies, MTI, Home Federal Bank, and Associated Orthopaedics (Drs. Shobe, Strang and Malloy).

Voorhees said she raised her children in the business too, having taken Skipper and her two daughters, Wendy Theobald and Kerri (Theobald) Campbell, to work with her at night. Wendy and Kerri worked in the business as teenagers and up through college until Wendy became a nurse and Kerri became a CPA and married fellow CPA, Phil Campbell.

Skipper married his wife, Pam, in 1982 and they have worked alongside each other ever since. Skipper said Pam, a Mobile, Ala., native, has been “a vital part of [the business].” Voorhees explained that Pam went to work with them when she and Skipper were dating, and “she never did stop.”

Also in 1982, Skipper began managing the cleaning service. By the late 1980s, the business contracted with Holston Medical Group (HMG), and in 1988, HMG founder Dr. Jerry Miller hired them as full-time employees.

“I was [Housekeeping Manager at HMG] for 26 years,” Skipper said. Our two children, Carissa Theobald (a nursing student at Milligan College), and Carl Theobald (a Tennessee Eastman employee) basically grew up there.”

After leaving HMG in February 2014, Skipper created Skipper LLC on March 1 as a way to continue his family’s legacy of superior, detailed cleaning.

Skipper said his desire is to uphold the “Skipper standard of perfection” that he’s known for throughout HMG, and that Skipper LLC will continue to provide a level of cleanliness unmatched by others as the premier “residential cleaning service in the Tri-Cities area.”

Skipper LLC specializes in residential cleaning, yet continues to serve local physicians as residential clients. Skipper’s unique nickname precedes him not only in terms of cleanliness, but in dependability. In 26 years at HMG, Skipper never missed a single day of work. Even in ice or snow, “he got there somehow,” Voorhees said.

For cleaning services, contact Skipper at Skipper@SkipperCleaning.com  or call 423-677-2011.